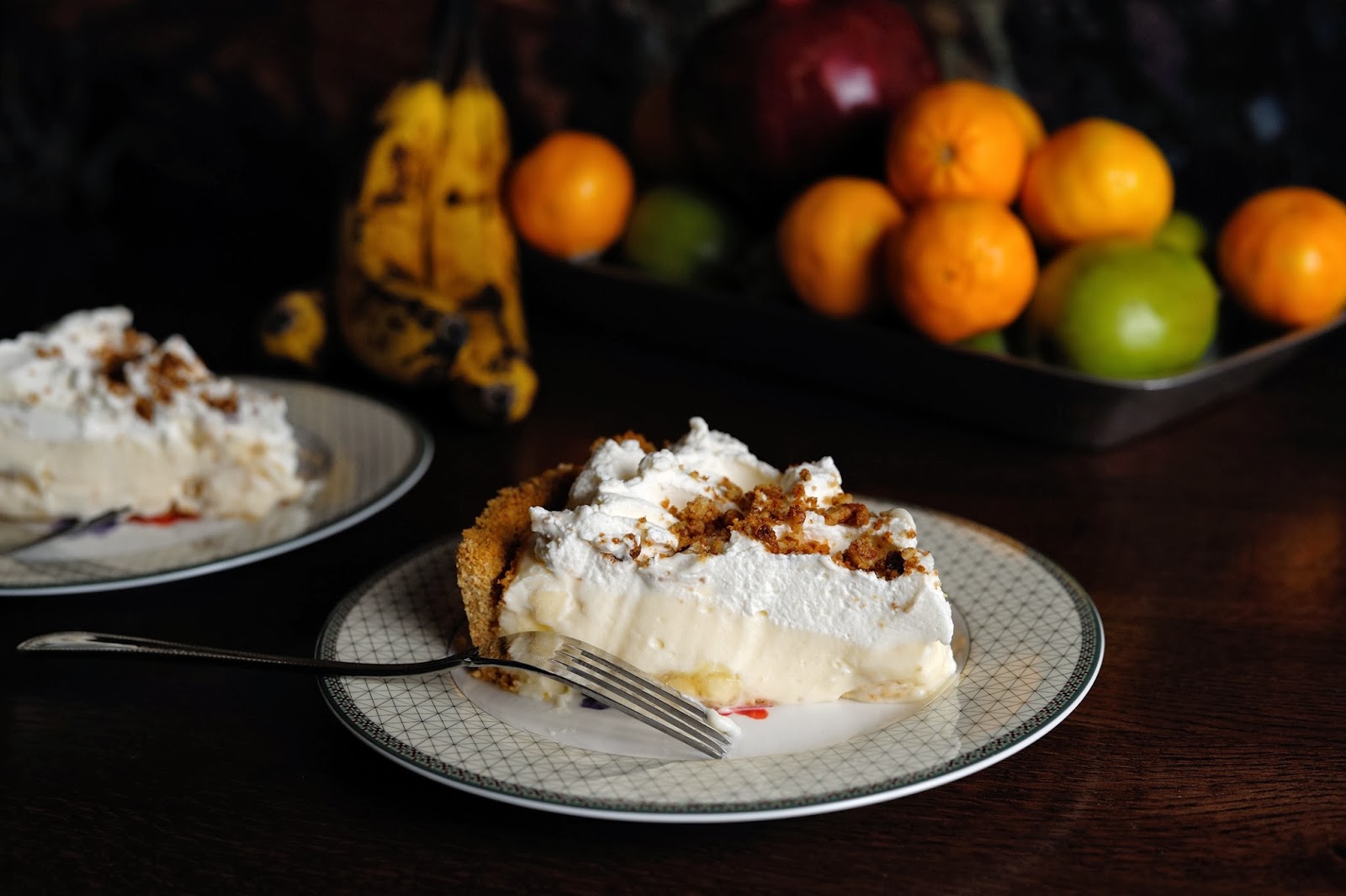 We are in the midst of a pie versus cake debate at our house. It has been brewing for years and has now progressed beyond a preference for one dessert over the other, into something of a competition. Those in the pie camp claim that cake far out numbers pie servings, but the cake fans feel they are being slighted with more offerings of pie. In an effort to keep the peace, we now keep a running tally with the intent to prove once and for all that one group is undisputably shorted on overall dessert satisfaction more than the other. The tick sheet as of today shows pie in the lead seven to four.

I am the first to admit that this is a completely skewed total as I have been on a pie kick lately, mostly because this year's apple crop was bumper and I have had a great friend delivering fruit to my doorstep just so they don't go to waste. These are some of the best apples I have ever eaten I might add, they practically begged to be made into pie. I've experimented with several recipes but I always go back to the version from my mom's Betty Crocker Cookbook mostly out of nostalgia, but it's also easy and consistently good. Betty's version is vegan too, so that gets high marks from everyone here as well.

It is only natural then that after a long series of one flavor, others begin to be mentioned as favorites. My father-in-law yearns for banana cream so I thought I might up the pie count (and use up some extra ripe bananas) with a quick throw together just for him. To be honest, the results were far better than I had anticipated, rating the highest marks from everyone (including those of us who really don't like banana 'anything') since this version came out light and not the least bit cloyingly banana in flavor.

The best part (and the real reason this must be documented here on the blog) is that it was so easy! It is a cheaty, out of the box method. I mean, I made the crust, but that's a breeze compared to stovetop custard (not my strongest skill set.) A homemade crust is always worth the effort.

The real secret lies in the doctoring of the bananas. In an attempt to hide any hint off-putting flavors from the boxed instant pudding mix, I marinated the slices in a little banana liqueur, an idea I stole from another recipe where they had soaked the bananas in brandy. I'm sure either spirit is fine, but I have a bottle of schnapps here that no one will drink, I figure I can make another dozen banana pies with it before I run out. That is something I am actually looking forward to now that I have this recipe.


Note: You can make the banana slices as thick or as thin as you desire, thicker slices may require an extra banana to be used, just give them all a bath in the liquor of your choice, it keeps them from turning brown in the pie.


Since graham crackers come 9 in a package, I threw in a handful of animal crackers to make up the 2 cracker difference so feel free to improvise.

Warm oven to 350-degrees. In the bowl of the food processor, pulse brown sugar and crackers until fine. Drizzle in melted butter until the mixture is blended. Turn out directly into 9-inch pie plate (I prefer glass) and evenly spread them around the bottoms and sides. Press carefully with the bottom of a juice glass to make the crust firm in the plate. Bake 15 minutes. Allow to cool before proceeding with banana filling.


Optional: Some crumbs will fall over the top edge of the tin, these can be pulsed with a tablespoon of  pecans, 1-2 teaspoons of butter, and 1 Tablespoon of brown sugar. Bake 10 minutes on a foil lined cake pan alongside the pie crust for a crunchy topping.

Cut bananas and toss with liqueur to marinate while preparing the filling.

In a large bowl, or in the stand mixer, combine all filling ingredients and mix on high, scraping the bowl once to be sure the filling is well combined. The filling is ready once it begins to thicken.
Pour half the filling into the cooled pie crust to make an even layer. Top with half the bananas. Pour the rest of the filling over the bananas and smooth, place bananas on top. Pour over any remaining marinating liqueur.


Refrigerate until time to serve.
Posted by Xene on November 27, 2013 No comments: